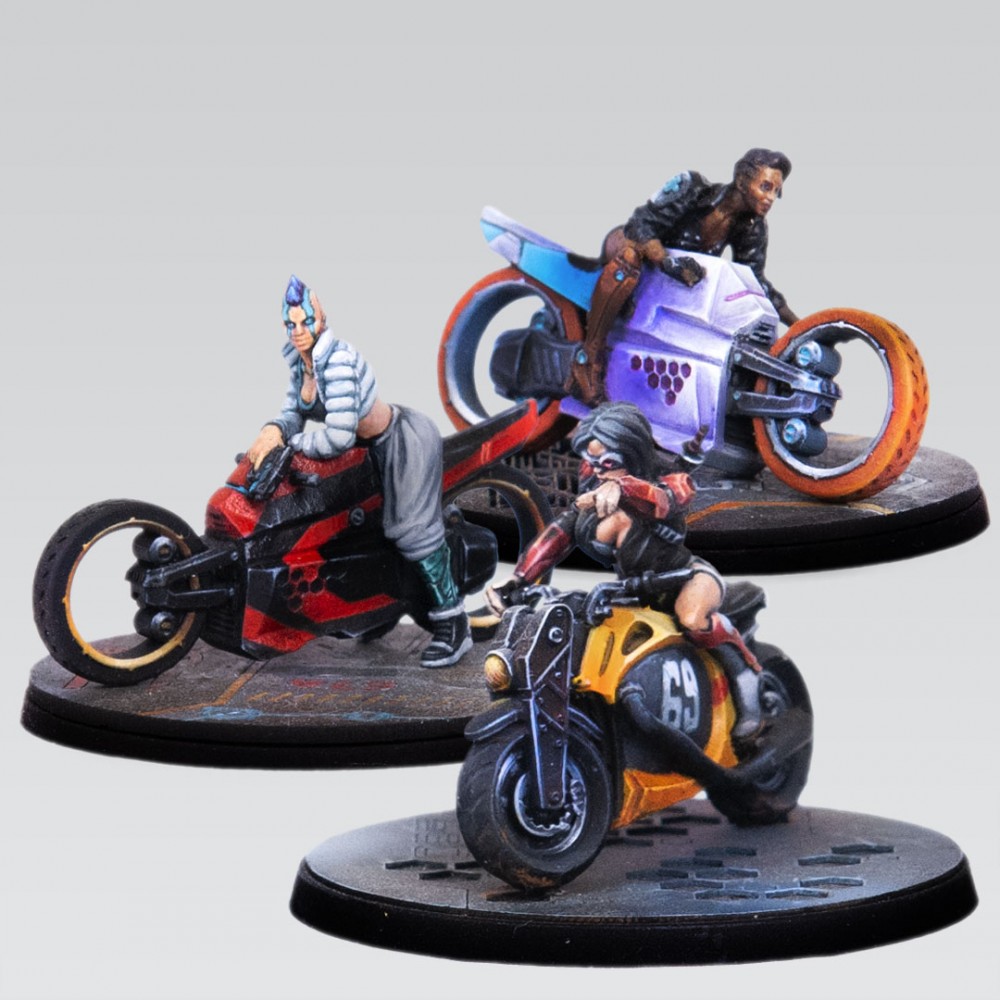 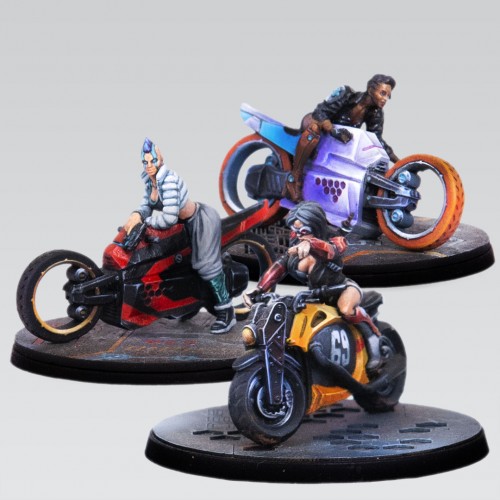 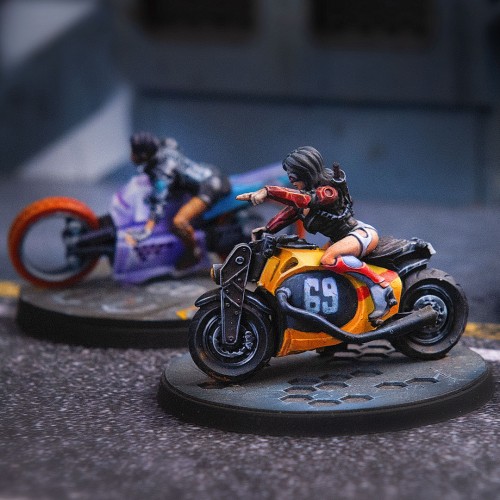 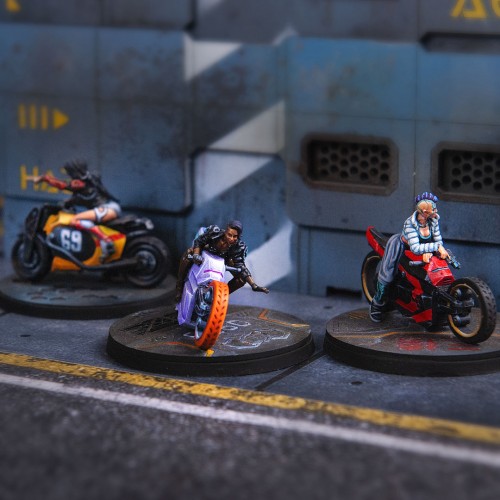 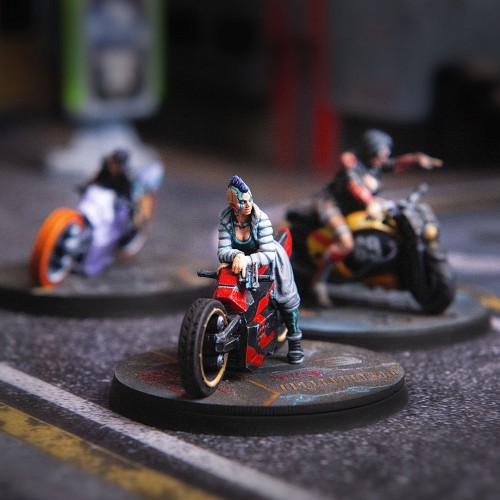 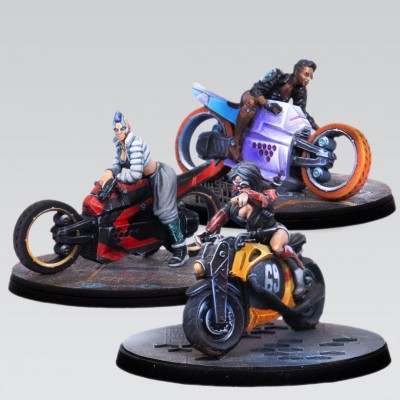 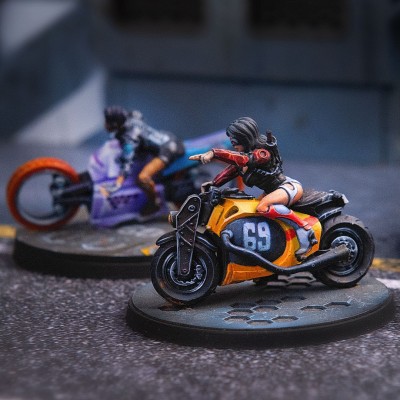 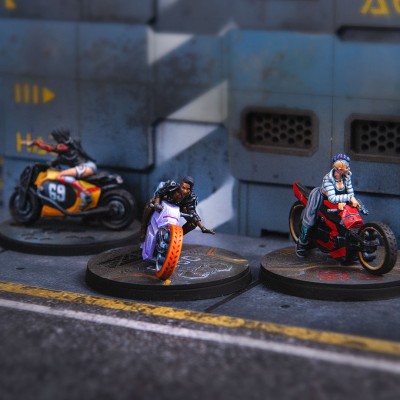 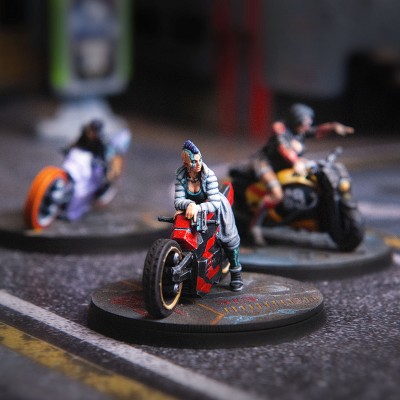 In today’s topic, we’ve decided to dispel the rumors about a new gang that has allegedly been making inroads into the south district. Our sources close to the city police clearly, though anonymously, state there’s a new player on the block. Puzzlingly enough, no official cared to verify this development.
However, our analysts traced available data concerning organized crime over the space of the last two years and discovered astounding correlations. The number of misdemeanors in the south district dropped by over 30%. The citizens are stunned to notice a marked improvement in safety, with a dwindling number of instances of armed and sexual assaults. What is even more perplexing is that they tie this improvement with something beyond law enforcement actions.
Over the aforementioned 24 months, a string of bloody gang warfare took place in the south district, from which, it is said, a group called Bomber Girls emerged victorious. According to our sources, the group rules the roost thanks to funds obtained from cybercrime activities. These in turn granted access to cutting-edge arms and supplies. At the same time, many local residents claim Bomber Girls returned order to the streets, ruthlessly stamping out other criminal groups.
Box contents:
CRM007 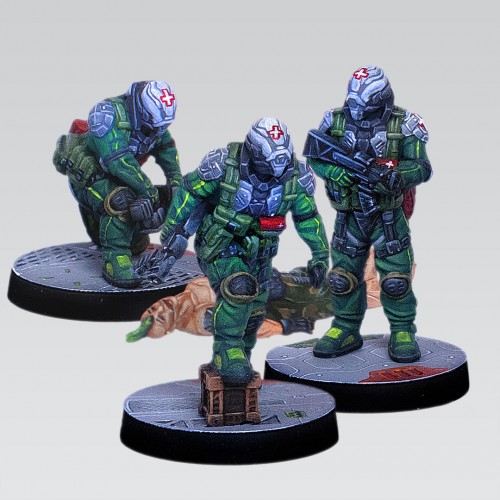 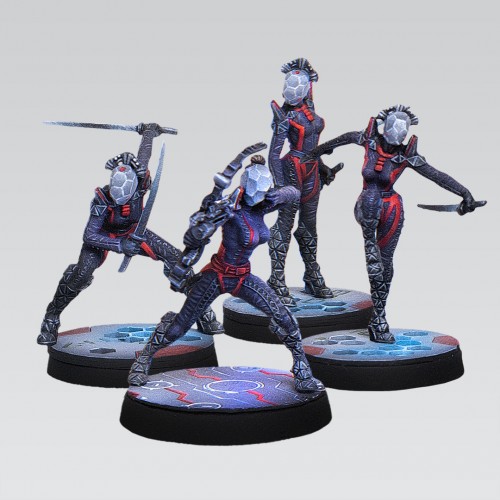 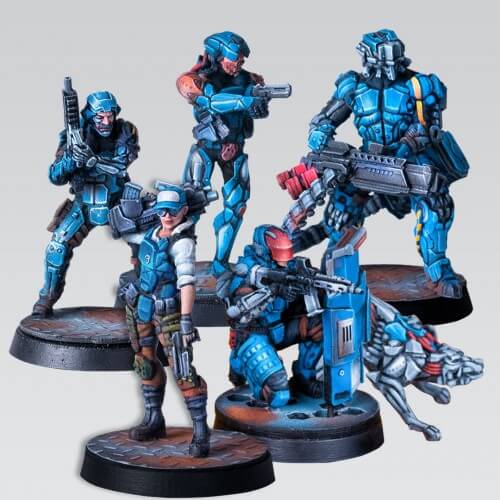 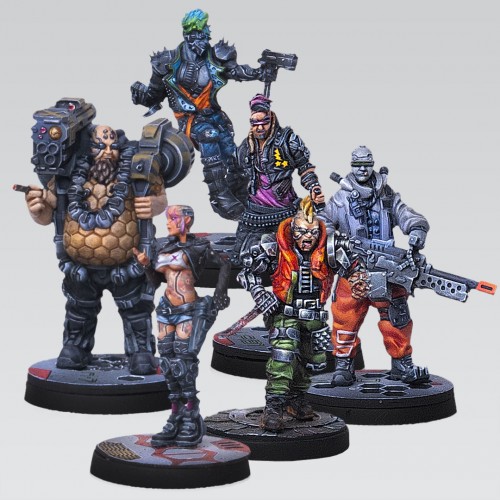 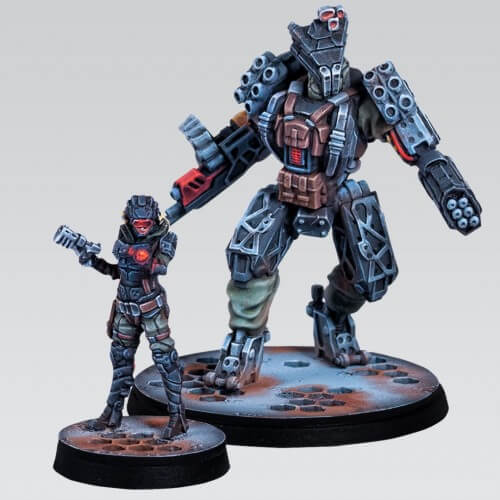 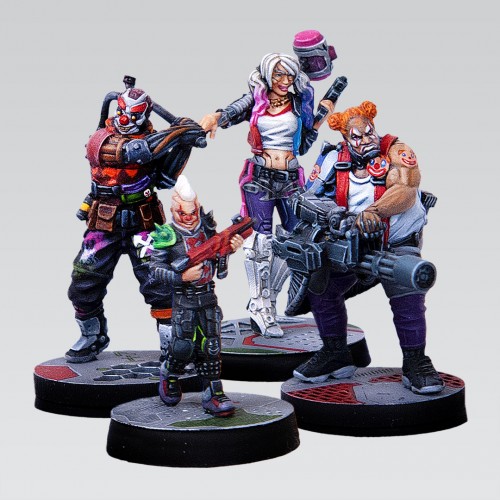 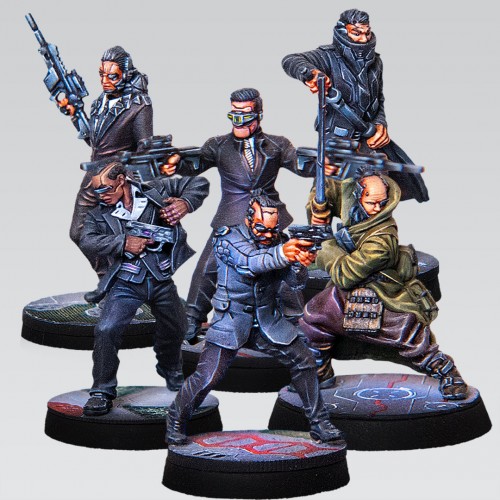 Yakuza - Associates of the... 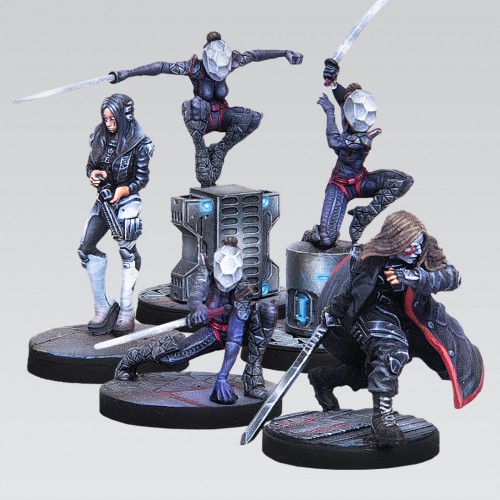